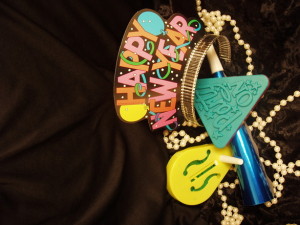 While you may believe yourself to be a good driver, the reality is most motorists have dangerous habits- even those who said they were safe behind the wheel.

As the new year approaches, it may be time to make a change and curb the behaviors which are putting you at risk due to unsafe driving. When you make your resolutions this year, you should strongly consider resolving to become a better driver in 2016.

How Motorists Can Become Safer Drivers in 2016

Motorists can become better drivers in 2016 and do their part to avoid car accidents by refraining from behaviors they do often, despite knowing they are dangerous. For example:

If motorists resolve not to be distracted, to obey speed limits, and to stop and rest while driving instead of continuing to operate while fatigued, 2016 should be a safer year on the roads.