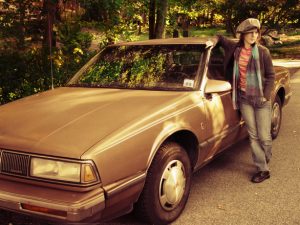 Many of the accidents occur as a result of certain specific behaviors teens tend to do in the summer. Parents should be aware of the highest-risk activities teen drivers tend to do in the car and should make rules to prevent young people from causing accidents or putting themselves at risk of becoming a victim of an accident in a friend’s car.

If a teen does become involved in a collision as a passenger, the young victim can pursue a claim for compensation against the driver, even if the driver is the passenger’s friend.

A Boston car accident lawyer can help victims and their families to make a claim. No crash victim should hesitate in making a case for compensation because they don’t want their friend to be stuck with covering losses. Teens are required by law to have auto insurance and it is the auto insurance that will pay the damages for the teen driver.

There are a few key rules parents should make to ensure their teens are not creating an unnecessary accident risk for themselves or others on the road. Examples include the following:

If parents make and enforce rules, this can reduce the chances of a teen becoming involved in an auto accident which takes his or her own life or which causes the death of others on the road.