According to a recent news article from the Boston Globe, a Massachusetts State Police trooper was seriously injured in a crash on the Massachusetts Turnpike (Mass Pike). Authorities say trooper was conducting a work detail in a Ford Explorer owned by MSP when a truck hit his vehicle. First, a detail is when an officer is off duty officially but being paid to watch a construction sight. This money is paid from the construction company and given to the trooper. 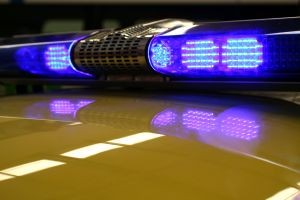 The trooper was seriously injured in the car accident and was taken to Massachusetts General Hospital (MGH) in Boston. Doctors were still evaluating the total extent of his injures.  Troopers have not release any information about the driver of the semi tractor-trailer or whether he was injured.

However, if car accident victim recovers workers’ compensation benefits and then recovers in a personal injury lawsuit, injured worker may have to reimburse his employer for any money paid as a result of the lawsuit, so he or she does not double recover from the employer.